UPDATE: Sadly, as of May 2019, SCMovieTheatres.com was no longer online.

On March 14, 2007, SCIWAY sat down with John Coles and Mark Tiedje of SCMovieTheatres.com for a chat about their website and their contagious passion for classic SC single screen movie theaters, the film experience, and the special memories they foster. 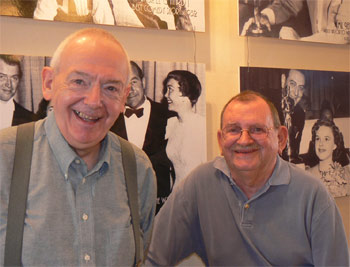 Left to right: Mark and John