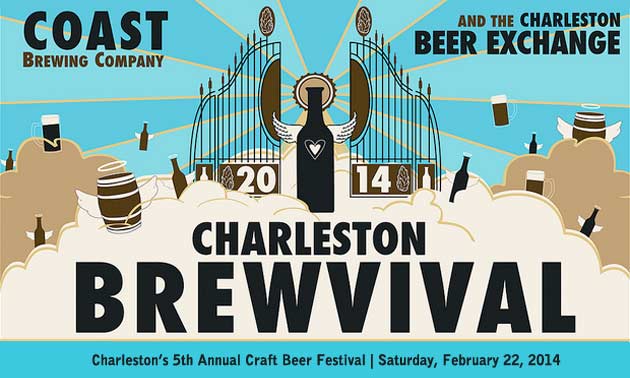 Saturday, February 22, 2014 | North Charleston — This year's February Calendar of SC Events is brought to you by the Charleston Brewvivial, where the highest quality and most unique beers from the best breweries in the country (and world) will be available for your sampling pleasure at an all-day celebration. From 12-5 PM, you'll be able to meet brewery owners and taste some of their best creations including many extremely rare offerings hardly ever seen elsewhere. To keep things rocking, there will also be great live music throughout the day!

In addition to SCIWAY's February Calendar of SC Events, remember that all of our event calendars, for every month of the year, are always available on our website – just go to https://www.sciway.net/calendar.html. You can sort events by date, city, name, or type – it is hands down the best South Carolina calendar anywhere!