Anderson is located in northwestern South Carolina, 7.5 miles south of I-85, 18 miles southeast of Clemson, and 30 miles southwest of Greenville. It is the seat of Anderson County and part of the Greenville-Spartanburg-Anderson metro area.

Fondly known as the Electric City, Anderson acquired its nickname in the late 19th century when it became the first city in the South to make use of long distance cables to carry electricity generated from hydroelectric power plants. By 1897, Anderson boasted electric streetcars, street lamps, and the world's first electrically-powered cotton gin. Today, Anderson is also known both as the "City of Hospitality" and the "Friendliest City in South Carolina."

Anderson is the home of Anderson University, a private college that serves roughly 3,000 students. Anderson also lies just a short drive from beautiful Lake Hartwell, one of the Southeast's largest and most popular recreational lakes. 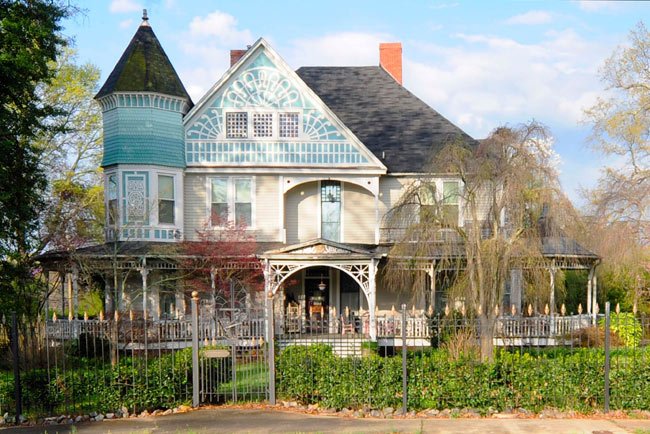 This guide will lead you to various maps of Anderson including Anderson's city limits, streets, parking, and historic districts.

The airfield, which was dates from the mid-1930s, is located off Highway 24, but its predecessor, the Anderson County Airport, once accommodated Amelia Earhart as she flew across the country for the Beech-Nut baby food company. On November 14, 1931, a crowd of over 1,000 waited to greet her, including Anderson's then-mayor, G.T. McGregor.
This is Anderson's closest commercial airport. It is located roughly 40 miles from Anderson:

Our exclusive Anderson job board organizes jobs by type of employer, company name, and area within Anderson.
The Workforce Investment Board strives to connect employers and employees in Anderson, Oconee and Pickens counties, ensuring that the local workforce development system is market-driven to meet employment and training needs of both businesses and job seekers. WorkLink funds programs for adults, dislocated workers, youth, and supports employers through On-the-Job and Incumbent Worker Training programs.

For a full guide to businesses located in and around Anderson, please see our South Carolina Business Directory.

The mission of the Anderson Area Chamber of Commerce is to "create an environment for healthy economic growth and provide superior value for its members." It aims to influence political and social leaders in order to improve the Anderson's business climate.
Other Anderson economic development resources include:

Anderson County has one daily paper, the Anderson Independent-Mail. Other Anderson newspapers and magazines can be found here: Anderson lies within the Anderson-Greenville-Spartanburg service area, and most of its television and radio stations are located in Greenville.

Anderson is the county seat of Anderson County. It also has the largest population within the county, with 26,686 residents as of the 2010 census.

Anderson was founded in December 1826 and incorporated by an act of legislature on December 19, 1833. Today, the City of Anderson employees over 400 people who provide public services to over 25,500 residents.

Other towns and cities in Anderson County, SC include: 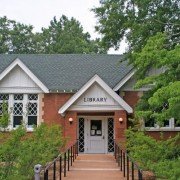 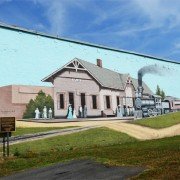 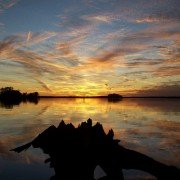 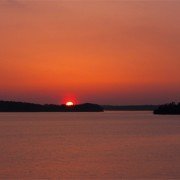 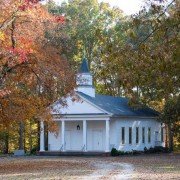 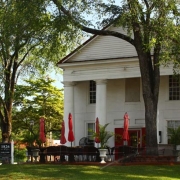 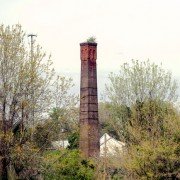 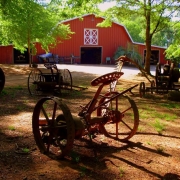 There is one public college in Anderson and two private colleges.

Anderson is home to one general hospital, the AnMed Health System. It is also home to the more specialized Patrick B. Harris Psychiatric Hospital.

Dozens of churches and denominations are located in Anderson. Find them here ...

Anderson provides a wealth of charities and community service organizations for its residents.

This guide will help you locate helpful senior citizen resources in the city of Anderson and all of Anderson County.

Once home to the Cherokee Indians, the area of Anderson was ceded to the state in 1777. Scots-Irish settlers soon arrived and successfully farmed in the area. Anderson was a leader during the industrial boom in the 1800s with the first long-distance transmission of hydroelectric power. This earned Anderson its nick-name, the "Electric City."
Has your genealogy research lead you to Anderson? If so, here you will find information on family history, cemeteries, vital records and more.